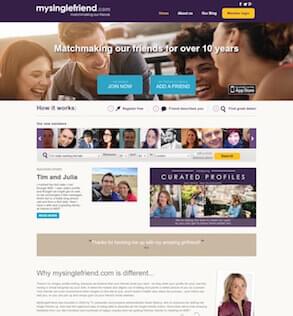 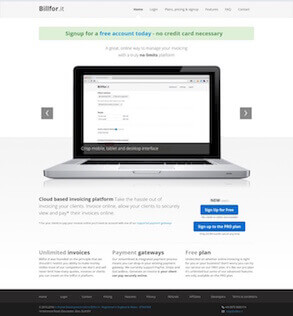 We're into building great software which can improve your business and have a positive impact on your customers.

We operate under a few guiding priciples

We do not, under any circumstances, outsource work overseas.

Our team are all based in the UK and are available to work onsite at your location or remotely in our offices. Our team have over 20 years experience with relevant experience in many different sectors.

We're always happy to discuss projects without obligation. If you'd like some advice on your new or existing project feel free to email or call our team.

Generally we specialise in high traffic, high profile sites, but, we're always keen to talk to people about any project.

We quoted 3 months to test and rebuild mysinglefriend using a more recent version of PHP; at the same time the site underwent a complete facelift with a focus on a clean streamlined user experience. We used a funcational spec as a basis and daily calls to discuss development and planning.

Back in 2006, Matt Bridges, working as an employee lead a small team and built the original mysinglefriend.com site.

Matt worked on mysinglefriend in various forms until he eventually left in 2008 to work on a new project.

The original mysinglefriend site was built using PHP4, HTML/CSS and Javascript/jQuery on Apache and Lighttpd servers using MySQL & memcached for the database layer.

mysinglefriend.com was a huge success and the numbers grew very quickly.

Matt and his team had to ensure the site scaled and the mysinglefriend.com infrastructure was able to handle the thundering-herd when Sarah Beeny made her frequent TV and radio appearances.

Whilst with mysinglefriend.com Matt was interviewed by MySQL as part of their scale out campaign.

mysinglefriend.com is one of the UK’s most popular dating websites and is owned by TV presenter and property expert Sarah Beeny.

The structure of mysinglefriend’s business changed in 2010 and there was a requirement for new developers to come into the business to take over maintenance and development of the site. There were a number of issues that needed addressing immediately including a dated look and feel, extremely complicated codebase and a difficult/convoluted/unreliable deployment process. The new management team at mysinglefriend sought us out when they became aware we were able to help and because of our experience and reputation.

With that in mind mysinglefriend commissioned In Pocket Development Ltd and the brief became:

Matt and his team define everything that web developers should strive to offer; fabulous, hard-working, dedication, genius and they always ensure fantastic results. We are overjoyed with the results and can’t recommend them highly enough! 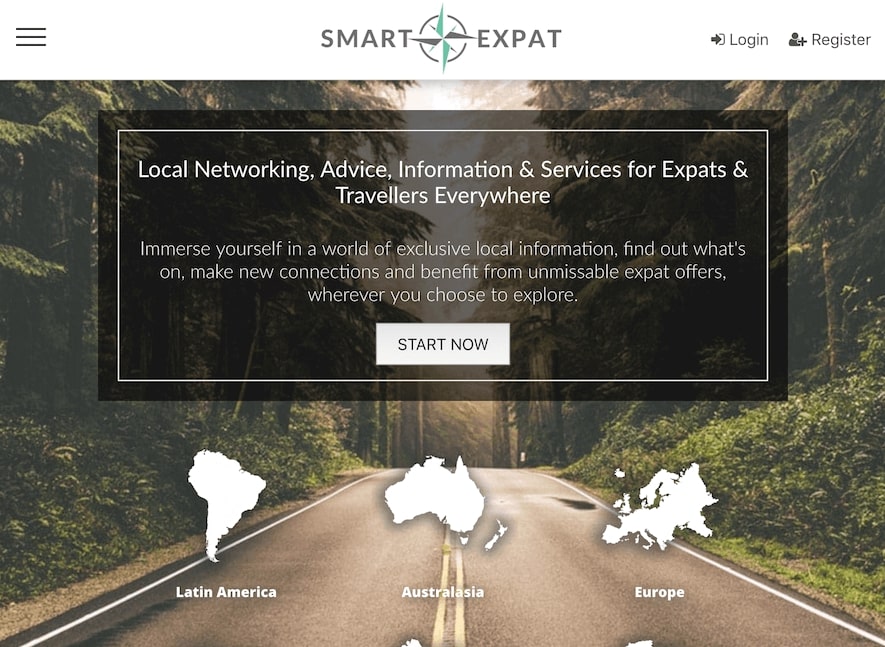 Built from scratch in under 6 months. This site rocketed in rankings into the top 5000 sites in France and in the top 40k sites in the world.

An easy to use, no limits online quoting and invoicing system..